The keyless system is the system that allows you to access the place or the vehicle without using a key. This system is one of Radio Frequency Identification (RFID) technology type by sending a radio frequency signal from a remote transmitter to a receiver in the place or vehicle. The example use cases we face almost every day are the access control card, transportation card, parking card, and a lot of use cases around you, especially in the automotive.

From our previous blog, we have presented about the smart car key system or the immobilizer. Now, we will give you another knowledge about the other car key system in this blog which applies with the immobilizer for security and safety. Moreover, this system can make the convenience for the users and mostly used in the new car series as Remote Keyless Entry (RKE).

Remote Keyless Entry or RKE is an electronic lock that controls access to a building or vehicle without using a key. The RKE is mostly used in the vehicle for car accessibility which we can control and send a signal in a long distance.

In the communication process, you may just push the button on the remote to send the radio wave signal in the ultra-high frequency to a receiver unit in the car for accessing within a long-range around 20 m. or can be far around 100 m. RKEs operate at 3 frequencies: 315 MHz, 433 MHz, and 868 MHz, which the common frequency used are at 433 MHz in Thailand, Japan, and other Asian countries.

The RKEs can be used only in the vehicle access control for unlocking or locking the doors. It cannot be used for starting the engine because it is the one-way communication. The remote sends the signal to the receiver in the car in a one-way where’s not interfaced or engaged to the other communications or devices at all.

However, most RKEs use a technique called rolling code for an anti-replay attack, in which command is intercepted to be used by a thief at a later time. In the rolling code, a pseudorandom number generator is used to generate a different unlock sequence to be sent each time. As a result, this proceeding increases safety and security to the users as a primary benefit. 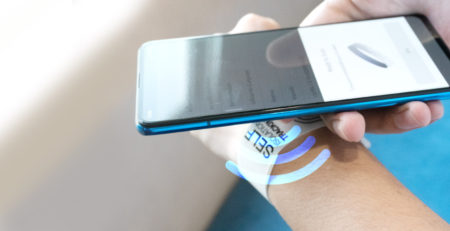 The growth of contactless tech “NFC” in the COVID-19 era

In the digital age, many industries have disrupted by technologies and... read more 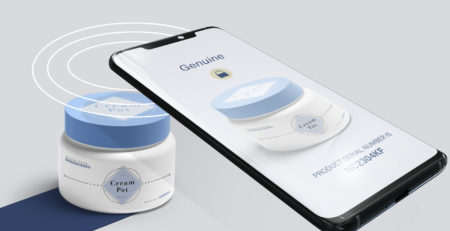 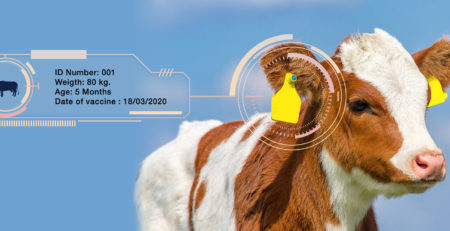 Leverage your farm to be smarter with Animal Tag

Over the last century, the global population has quadrupled. This growth is driving... read more 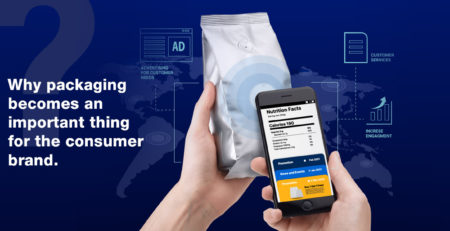 Unarguably, the vast impact of the pandemic has leveraged many industries... read more 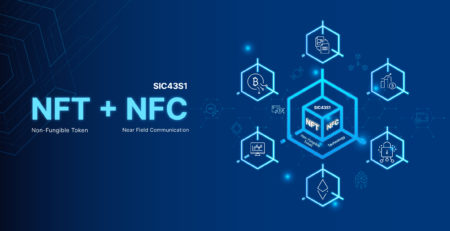 An Integration of NFT with Physical Assets via NFC Technology

Over the past few months, NFT (Non-fungible Token) has been one... read more 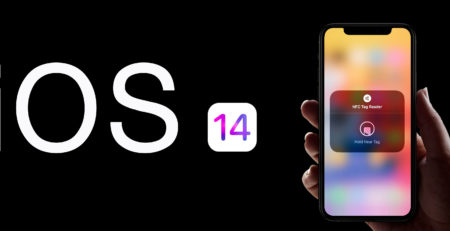 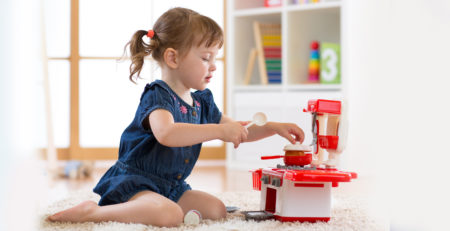 Silicon Craft Technology (SIC) has developed the microchips for use in... read more 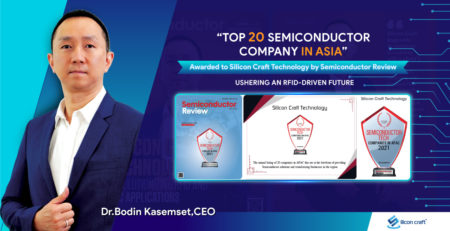 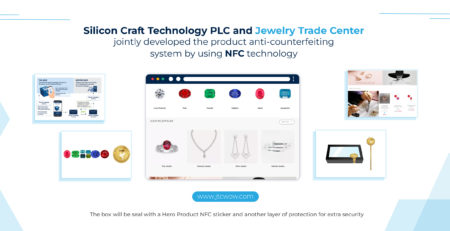 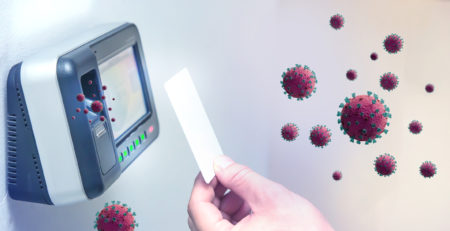