The Bangkok-based company is poised to expand its development capability, as it expects the spread of fifth-generation (5G) telecom technology will push up demand for microchips for internet of things applications. The chip company is putting particular focus on chips for animal tagging.

Chief Executive Officer Manop Dhamsirianunt said the funds to be raised from the initial public offering will be used in research and development on its core products — car immobilizers, radio-frequency identification chips and animal tags. 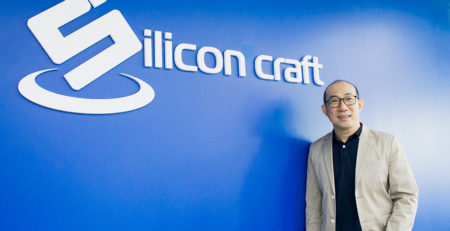 Dear all valued customers, In response to the COVID-19 outbreak, we, at... read more 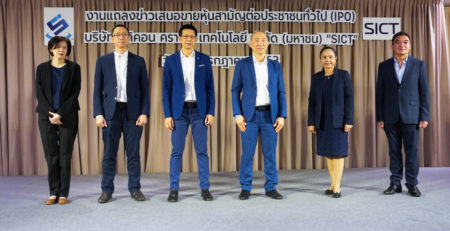 Silicon Craft Technology plans to offer the IPO, a deep tech stock for the Thai capital market, in late July. 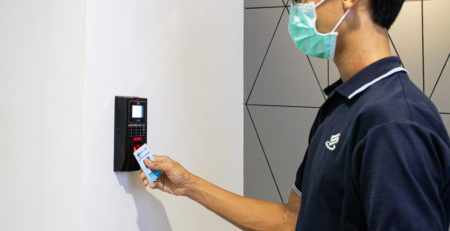 According to the COVID-19 has evolved into a global health concern,... read more

We would like to invite you to visit the Thailand National... read more

“How to develop a world-class product”; Silicon Craft conducted knowhow on doing the innovation to the top engineering school. 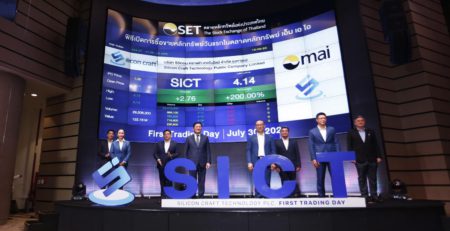 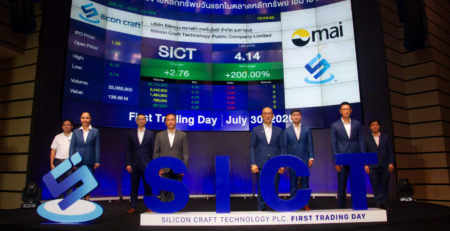 SICT share has begun trading from now with open price at 4.14 baht. 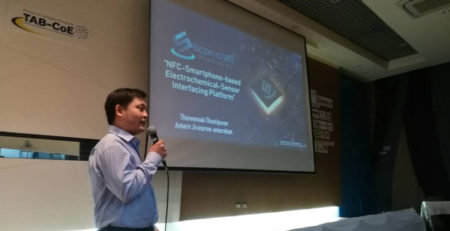 SIC had been invited to attend and give a special talk... read more 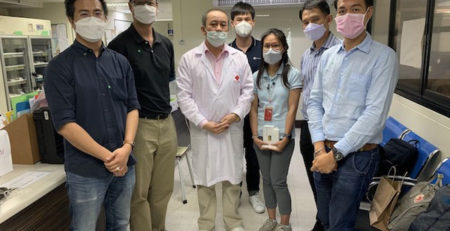 Identifying the right RFID: HF or UHF will be work in a water environment.